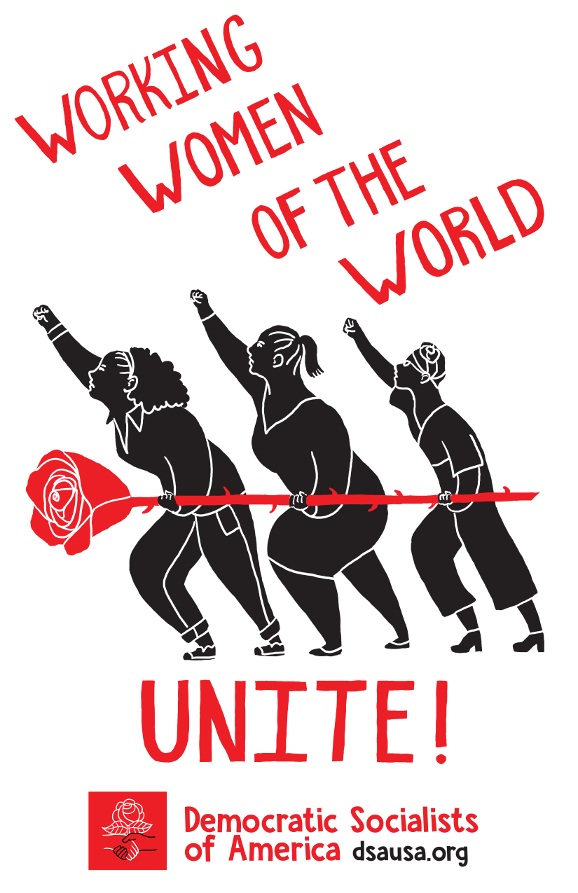 Join us on Wednesday, March 8, 2017 as we rally and march in solidarity with the #ADayWithoutAWoman strike and International Women’s Day!

The rally will begin at 4:30 by the Free Stamp in Willard Park next to Cleveland City Hall. We will march through downtown to Public Square and conclude with a series of speakers at Old Stone Church. For more details or RSVP, see the Facebook Event!